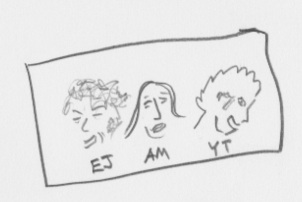 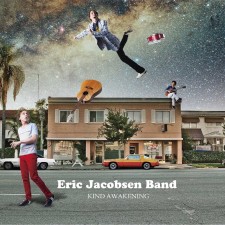 The Eric Jacobsen Band has come out with a CD that captures the solid rock- psyche-folk groove their fans have come to love while maintaining a spontaneity that promises new discoveries with each repeated listen. The band has been playing to dedicated fans in Tokyo for over a decade. Eric’s lyrics conjure up vivid visual […]